For the past few years Dr. Erik Grigg, lecturer of History at Bishop Grosseteste University, has been researching the Lincolnshire Home Guard, and recently produced a display of items relating to the force, that is being toured around the county.

The exhibition is currently on display at the Museum of Lincolnshire Life on Burton Road in Lincoln, which could be seen as an appropriate place as the museum is a former barracks that once was the headquarters of the Home Guard during World War Two.

The display has already been seen on campus at Bishop Grosseteste University, Lincoln Central Library and Metheringham Airfield Visitors Centre; with plans for it to travel to other museums around the county.

"While many only think of the Home Guard from the BBC series Dads Army, others remember that it was a serious force that did vital work guarding the shores of Britain against potential Nazi invasion and freeing up regular troops that could go abroad to take the fight to Hitler. I wanted to celebrate their work (which they did in evenings and weekends after long shifts on farms and factories) to show that they were more than a bumbling bunch of buffoons."

Erik has produced films on the subject for local history groups and given talks about the force here in Lincoln, with plans for more in Sleaford, Grimsby, and Horncastle.

He is also, at present, writing a book about the Lincolnshire Home Guard. This has involved visiting countless museums and archives, both in Lincolnshire and in London, exploring the surviving records of the force. Significantly, during his research, he was introduced to a surviving member of the North Thoresby platoon who vividly recalled his Home Guard days.

Erik currently runs a workshop on the Home Guard, as part of the Military History course here at BGU for second-year students, see the photos below, where they get to participate in the sort of training exercises that the Home Guard hoped would prepare them if Hitler ever invaded.

Would you like to learn more about the Lincolnshire Home Guard? Then DON’T PANIC! make your way down to the Museum of Lincolnshire Life to check out this incredible display.

The exhibition will be on display until February 2023.

Watch below a series of videos created by Dr. Erik Grigg about the Home Guard.

Weaponry of the Home Guard

History of the Force and the Weapons Used 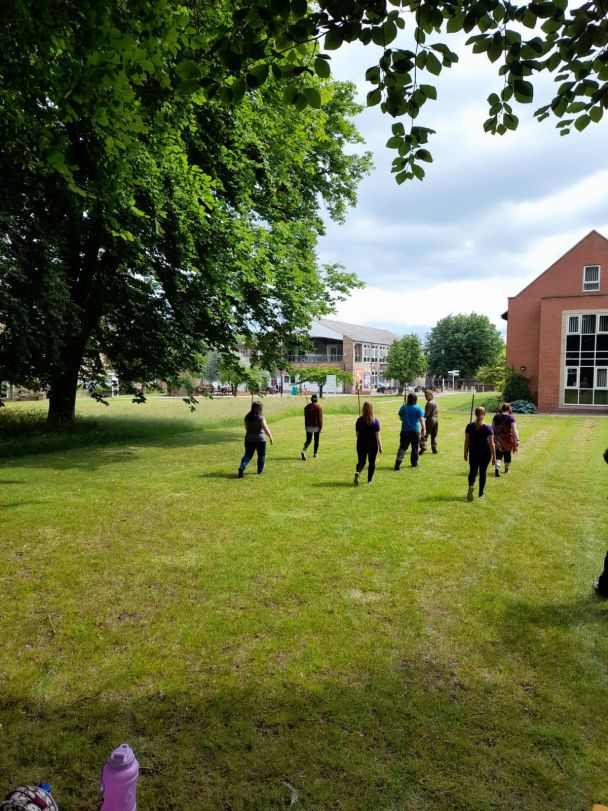 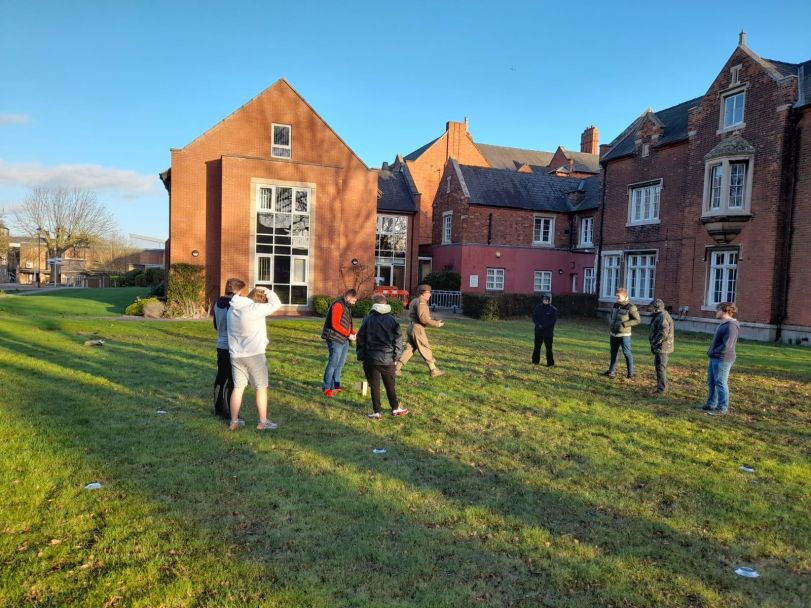 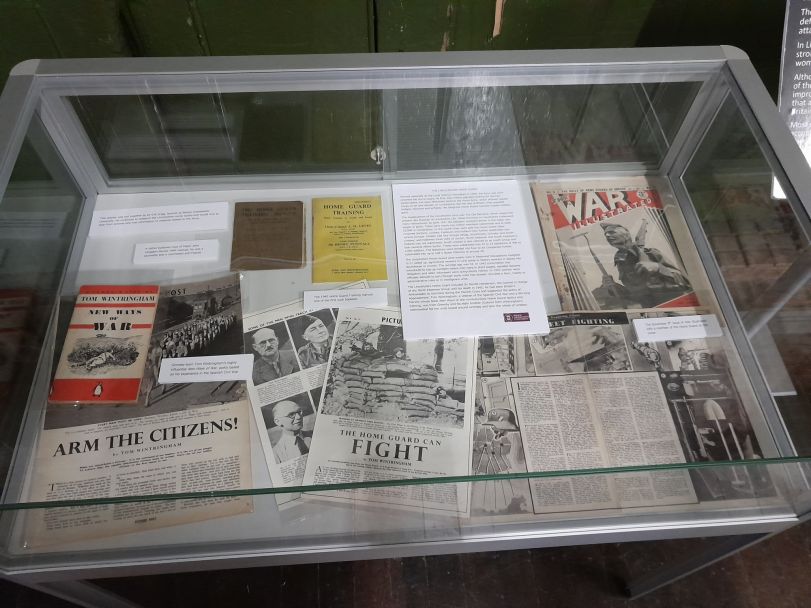 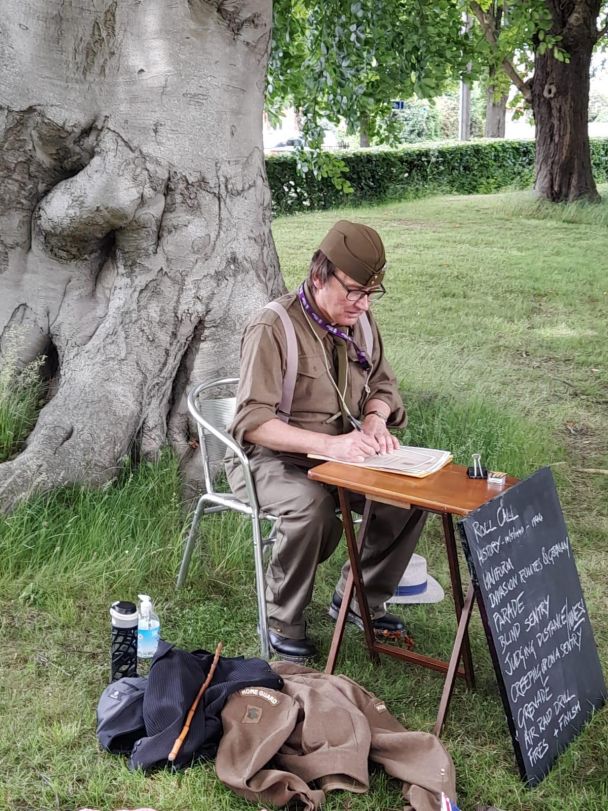 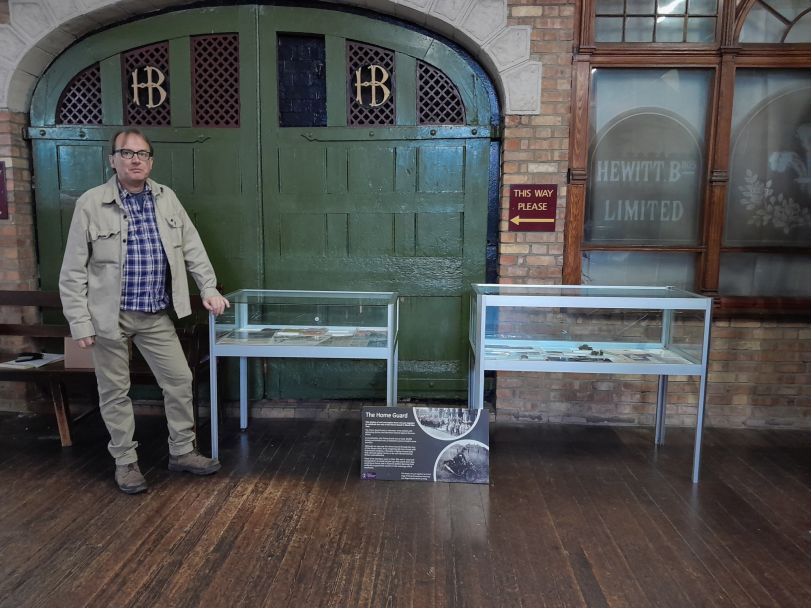 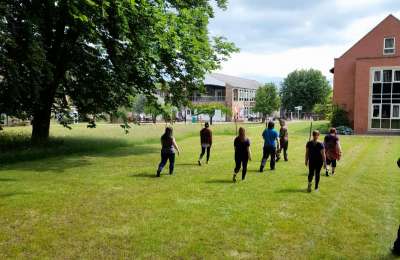 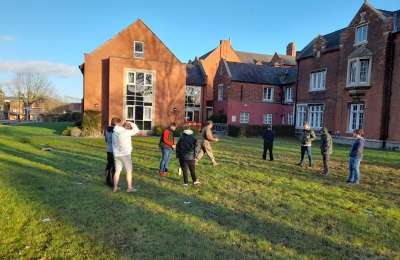 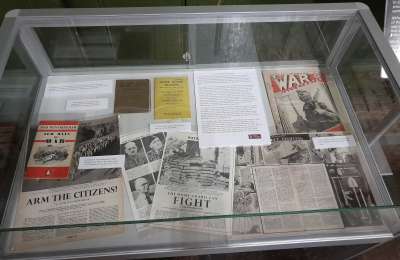 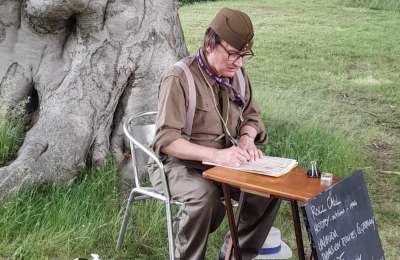 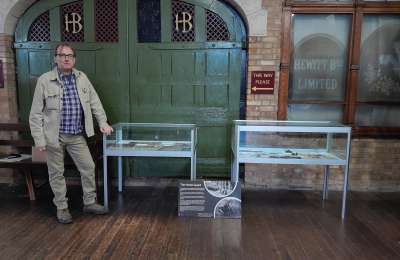 What it means to be human explored in new publication