MA in Social and Cultural History student Simon Bromiley has been nominated for the RHS Rees Davies Prize for outstanding Master's thesis in History for his thesis ‘Misogyny in Manchester? Understanding the violence against women at Peterloo in 1819’.

The thesis explores the Peterloo Massacre in 1819, which saw 18 people killed and over 700 injured as troops dispersed a peaceful Manchester crowd rallying for electoral reform. Interestingly, few historians have studied the massacre using a gendered approach which is striking given that women were nearly twice as likely to be sabred or truncheoned.

Utilising a range of sources, Simon’s study revealed that the Peterloo women were deliberately targeted by the authorities who demonised and ‘othered’ them as non-citizens within a worldview that was inherently masculine, militaristic and misogynistic. During a period stereotyped by the gentile world of Jane Austen, the dissertation highlights a more disturbing form of Pride and Prejudice.

Speaking following the nomination Simon’s supervisor Dr W. Jack Rhoden, Programme Leader for History at Bishop Grosseteste University (BGU) praised his work and the impact it could have on future research:

“Drawing on archival materials, Simon has demonstrated the importance of understanding the event in gendered terms, with complex ideas of masculinity and femininity underpinning the tragic violence and ensuing political battle for its memorialisation. The thesis also offered new avenues for future research by linking this violent episode to British imperial identity and experience in the early 19th century.

It's an outstanding piece of research underlining the importance of using a gender history approach to revisit familiar historical events and draws heavily upon the collections of the People's History Museum in Manchester.”

Dr Rhoden’s praise was echoed by Dr Claire Hubbard-Hall, Programme Leader for the MA in Social and Cultural History at Bishop Grosseteste University, who shared how the MA programme equips students for advanced historical research:

“It has been a privilege to support Simon on his postgraduate journey at the university. Simon's Dissertation is an original contribution to the topic of Peterloo which has undergone a renaissance of interest in the wake of its 200 year anniversary.

The MA in Social & Cultural History equips students with enhanced historical research skills, enabling them to conduct independent research and produce high-quality writing. At the undergraduate level, the aspiration is to become a historian, and the MA enables them to fully realise this, becoming an independent historian pushing the frontiers of historical knowledge.”

If you’d like to follow in Simon’s footsteps and uncover new adventures on a History course at BGU, visit our website, book onto one of our Open Days or speak to a member of our Enquiries Team. 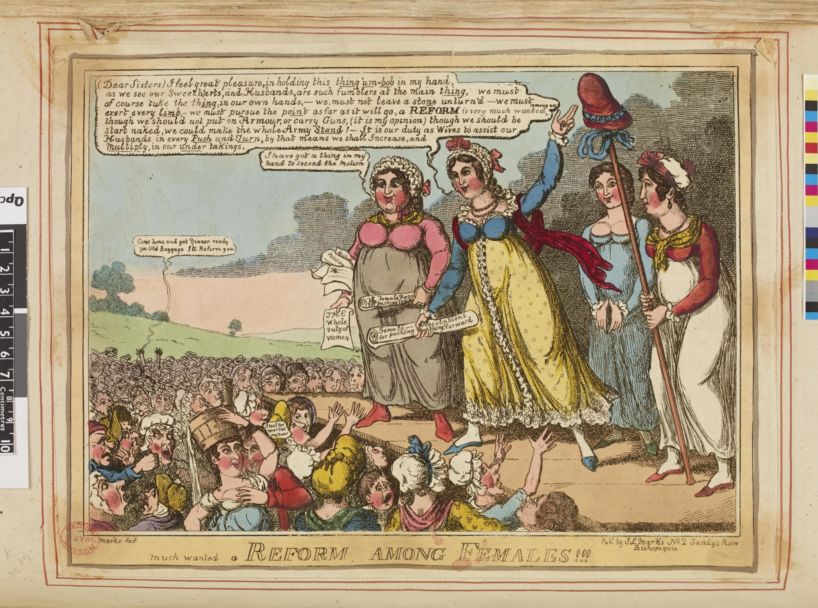